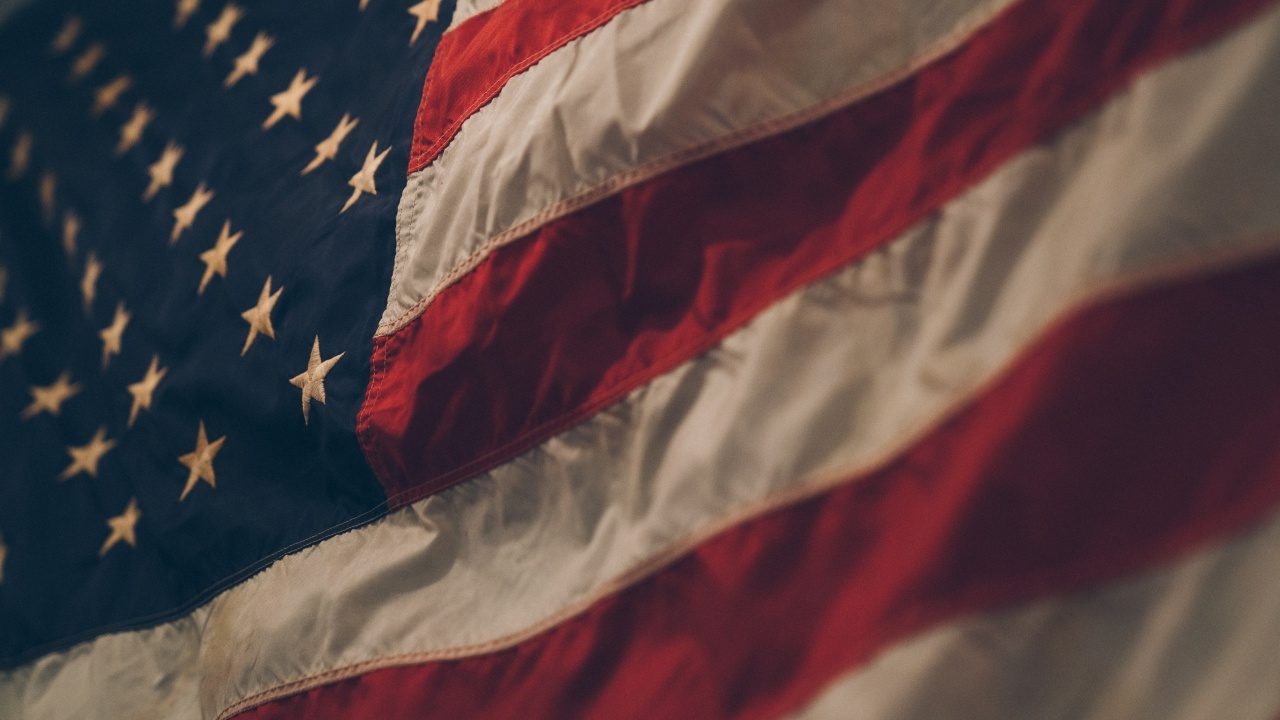 As we ring in the new year, there's an important lesson to remember in 2019. We need to be on guard against possible future infringements on free speech rights, as politicians from both sides of the aisle have given us ample cause for concern.


2018 has proved particularly unsettling for the future of free speech. President Trump repeatedly admonished the free press and continues to denounce the media as the "enemy of the people." The president, a man who is often lauded by supporters for speaking his mind, has a long track record of opposition to free expression. Trump has proposed closing parts of the internet in order to stop terrorists from supposedly using it to spread propaganda and recruit people to their cause. He has also argued that NFL players should be suspended without pay for kneeling during the national anthem in protest. Trump has even suggested loosening libel laws in order to make it easier to sue critical news organizations for defamation.

RELATED: Freedom of speech on Twitter is now held hostage by .06%

But the president isn't alone in his disregard for the First Amendment, as his detractors have also attempted to curb free expression. Discussing the recent Congressional hearing on Google, Rep. Ted Lieu, D-CA, told CNN:

"I would love to be able to regulate the content of speech. The First Amendment prevents me from doing so. "

While Lieu admitted that over the long run it's better that the government doesn't regulate the content of speech, his candid comments peeled back the curtain to reveal a disdain for free expression.

He isn't alone. Newly-reinstated Speaker of the House Nancy Pelosi, D-CA, has said she plans to tackle campaign finance laws. Part of her plan includes passing a bill which would allocate taxpayer money to match small dollar campaign donations in a six to one match. Another aspect of the plan would require tax-exempt charity groups to disclose the identity of donors who give $10,000 or more during an election cycle. David Harsanyi, a senior editor at the Federalist, wrote an op-ed in Reason criticizing the proposed project as a blatant violation of the First Amendment.

"I have zero interest in financially supporting any politician, much less ones I find morally unpalatable," Harsanyi wrote. "Yet Democrats want to force me—and every other American taxpayer—to contribute, as a matter of public policy, to the campaigns of candidates we disagree with."

As Harsanyi explains, money is a form of speech and Pelosi's project would compel taxpayers to fund political speech they don't necessarily support. Additionally, requiring certain donors to reveal their identities could also chill political speech, and would violate the right to speak anonymously, which the Supreme Court protected in NAACP v. Alabama.

So it's clear that scorn for the First Amendment is a rare area of bipartisan agreement. Republican and Democratic lawmakers alike have an interest in regulating speech. Recently, their attention has turned to social media, where concerns over political bias and "fake news" have led to several high-profile congressional hearings. Lawmakers could hold social media companies accountable for the content that appears on their platforms by amending Section 230.

Thankfully, at least one branch of the government has diligently defended the First Amendment. In 2018, the Supreme Court handed down several rulings that protected the right to free speech. The Court ruled in Janus v. AFSCME that mandatory union fees for public sector employees run afoul of the First Amendment because they force workers to fund political organizations they might disagree with. And in Minnesota Voters Alliance v. Mansky, the Court struck down a suppressive law prohibiting individuals from wearing political apparel near or in a polling place. Still, there's cause for concern.